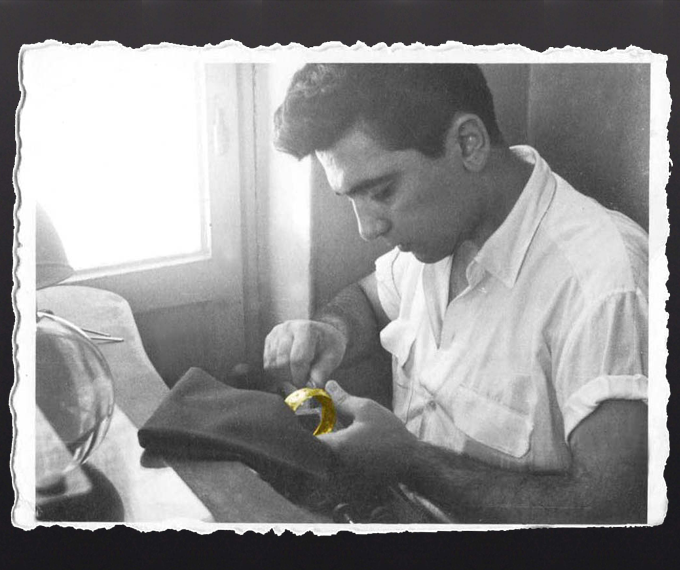 The beginning of the Mil-Or story is lost in the depths of time. More than a century ago, in 1897, the Milopoulos family created their first jewellery in gold and silver in Istanbul. In a cosmopolitan atmosphere, where the West met the East and the Greek element was distinguished for its refinement and nobility, the name Milopoulos immediately became synonymous with a high aesthetic concept in the field of jewellery. In 1928 the Milopoulos family came to Greece and settled in Thessaloniki. A few years later, Konstantinos Milopoulos, still a young teenager, became famous for his talent in handmade jewellery and utensils. In 1937, the jewellery workshop ‘Konstantinos Milopoulos – Mil-Or’ was inaugurated in Thessaloniki – the largest of its time – which supplied the best jewellers in Greece with elaborate pieces. In the decades that followed, the Mil-Or brand was established in the field of jewellery and gemstones, and the company acquired its own storefront in the centre of Thessaloniki. Today, more than 120 years after the beginning in Istanbul, history and experience meet aesthetics and creativity in an exquisite space where the Mil-Or jewellery boutique is housed, with the worthy continuators of the tradition and the name being Eleni Milopoulou-Kountourakis, daughter of Konstantinos, and Eva Kountourakis, granddaughter of Konstantinos Milopoulos. At Mil-Or we believe in beauty and perfection and we honour tradition always keeping up with the present and looking to the future.

The modern faces of Mil-Or

The Mil-Or boutique has been awarded as one of the oldest Greek family businesses and is currently managed by Konstantinos Milopoulos’ daughter, Eleni Milopoulou-Kountourakis and his granddaughter Eva Kountourakis. Eleni’s professional experience spans over 40 years. With studies in business administration and public relations, she became President of the company in 1990 and developed it to meet the needs of the modern market. Eleni was for years an active member of the board of directors of the Jewellers – Watchmakers Association of Thessaloniki. Using her passion and experience as a guide, Eleni has built exclusive partnerships with talented goldsmiths and jewelry designers, as well as developing and realizing special collections of handmade jewelry for her boutique and clientele. Eva discovered her interest in gemstones and jewellery, and began her studies and active involvement in the field at a very young age. She was elected a member of the Board of Directors of the Jewellers – Watchmakers Association of Thessaloniki and was the youngest active member. She then followed her passion abroad and after studying gemology (gemstone appraisal and identification), diamondology and jewelry design, she was offered the honorable position of ‘GIA Resident Gemology Instructor’ at the Gemological Institute of America (GIA), a unique multi-year partnership that led her to obtain the title of GIA Senior Gemology Instructor. Eva is the only Greek national to have achieved such a position in the international field of Gemology and Diamondology. At the same time, Eva obtained the specialized Jewelry Business Management Diploma. Since then her international career has continued successfully maintaining important partnerships with international institutions, schools and companies, such as the Central American Diamond Exchange, gemological institutes in the Middle East, and distinguished schools in Europe where she teaches gem and diamond appraisal and identification and its application to jewellery. Eva being a gemstone and jewellery consultant, provides professional advice and helps her clients to always make successful purchases that satisfy their desires. Through her boutique Mil-Or, she designs jewelry with meticulously selected gemstones and diamonds, resulting in exclusive creations and beautiful memories that last forever through luxury jewelry. 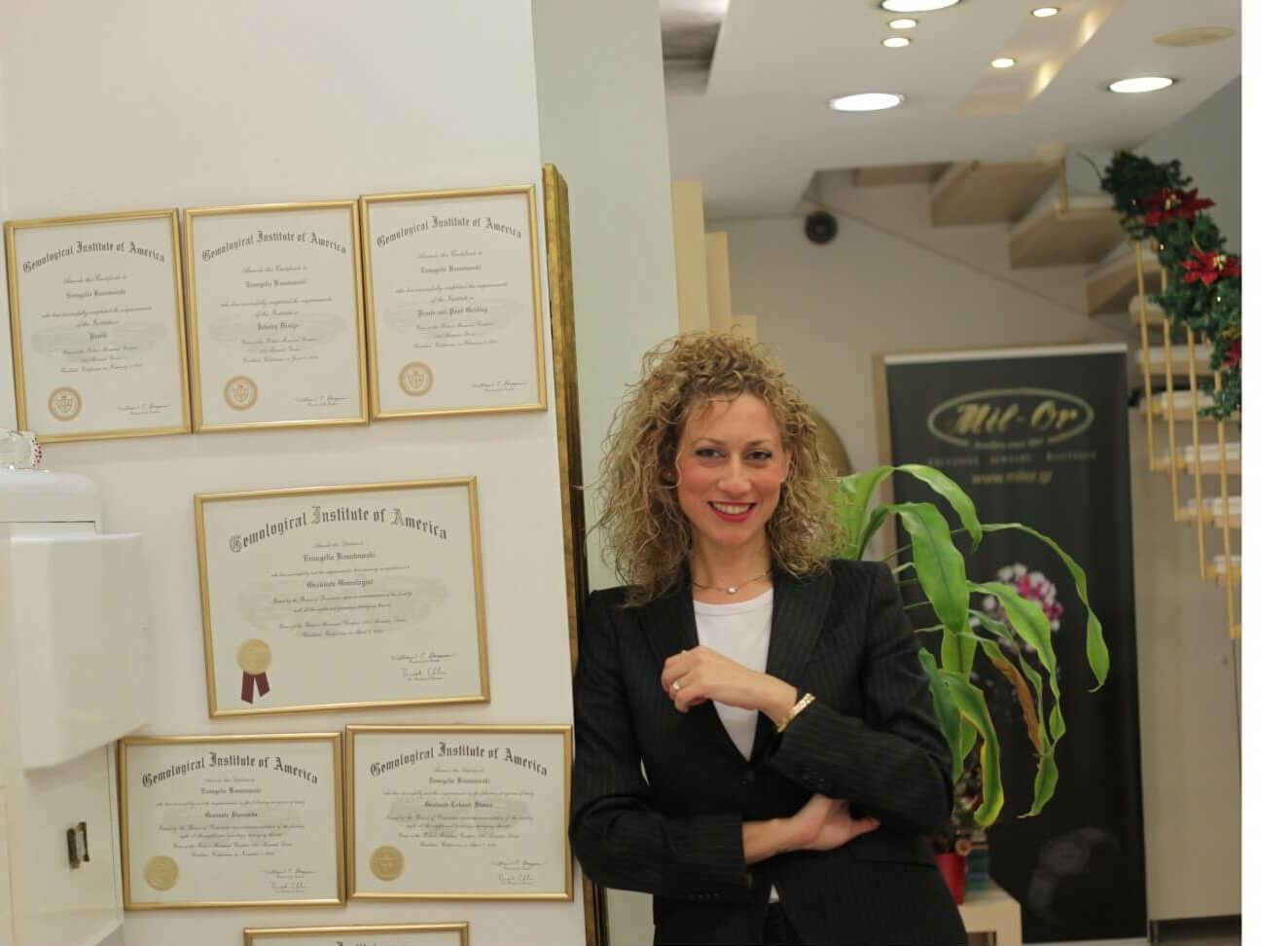 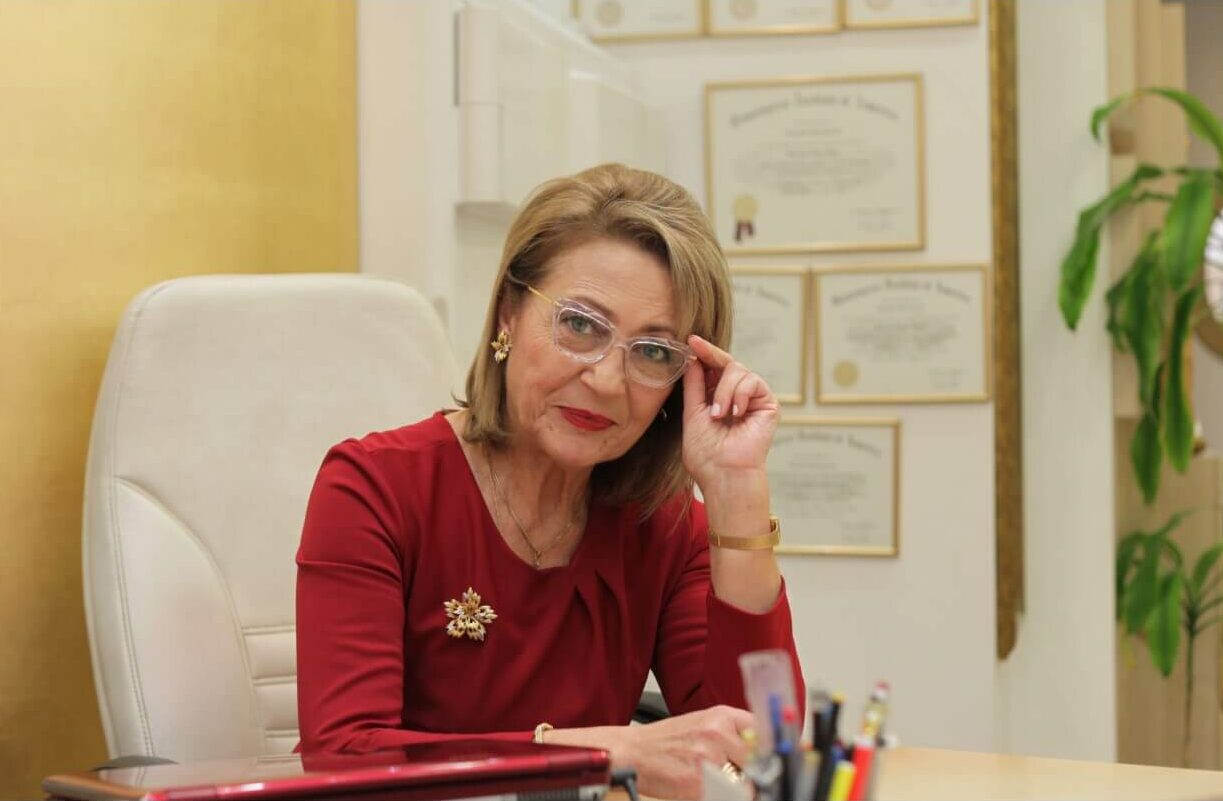 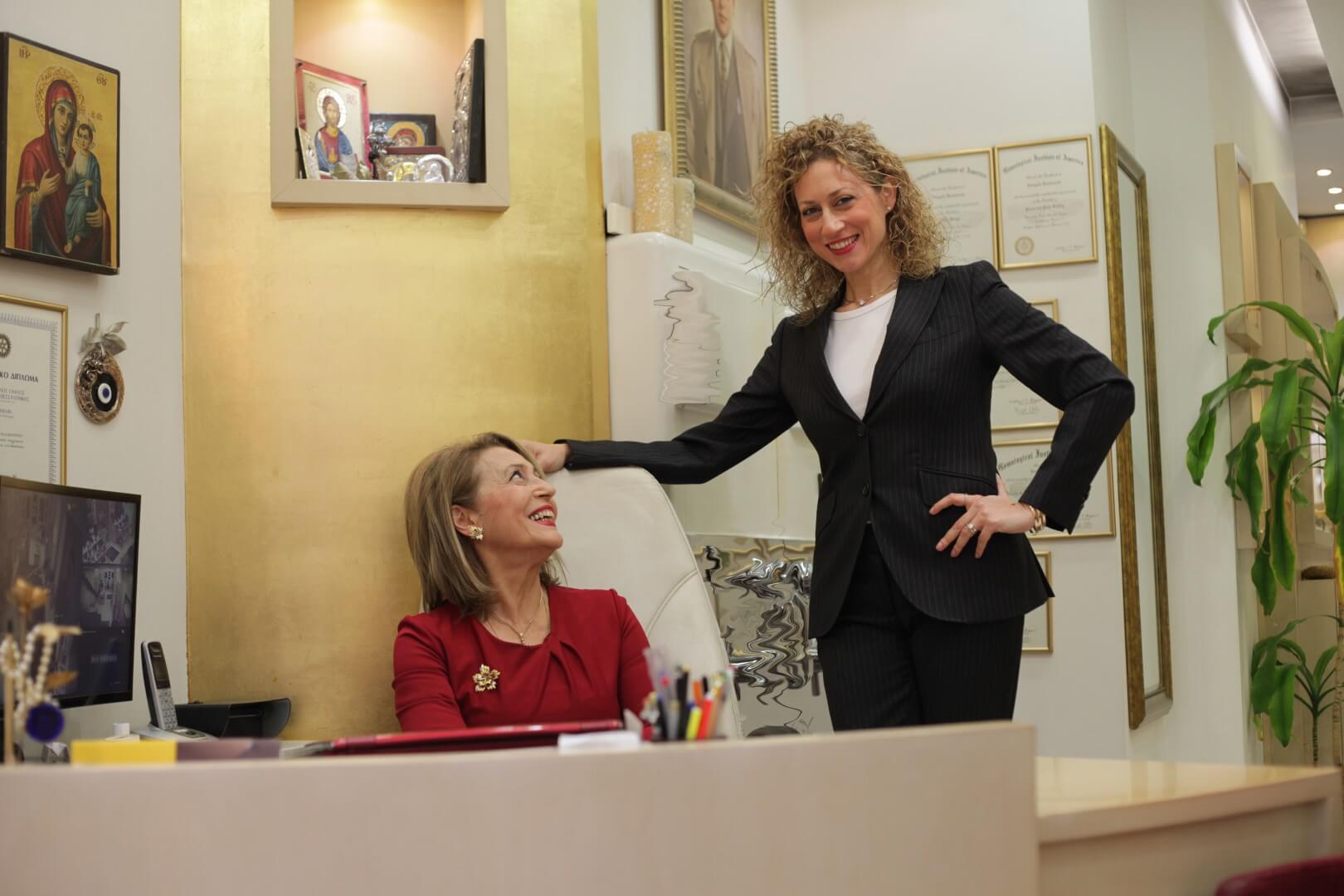 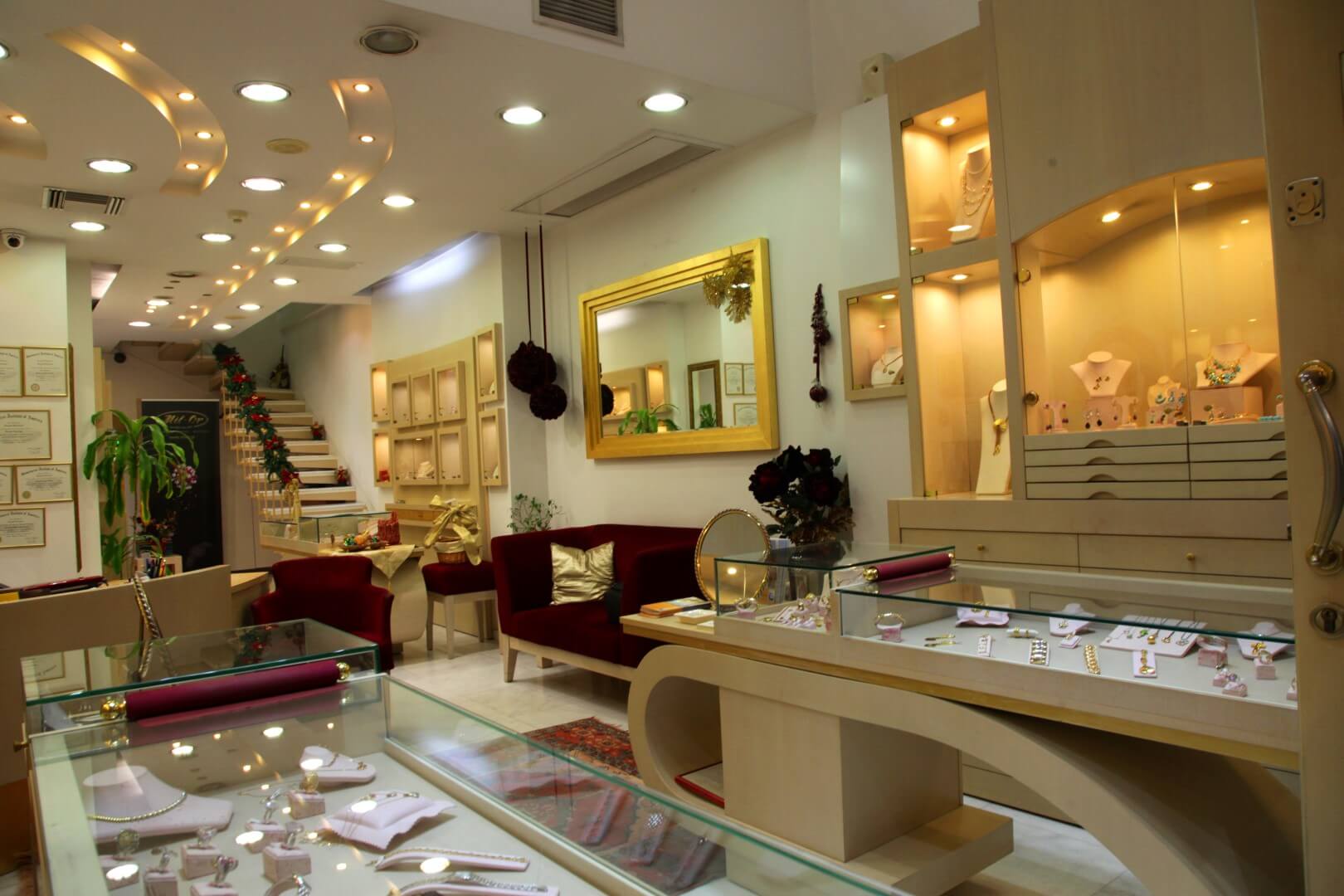 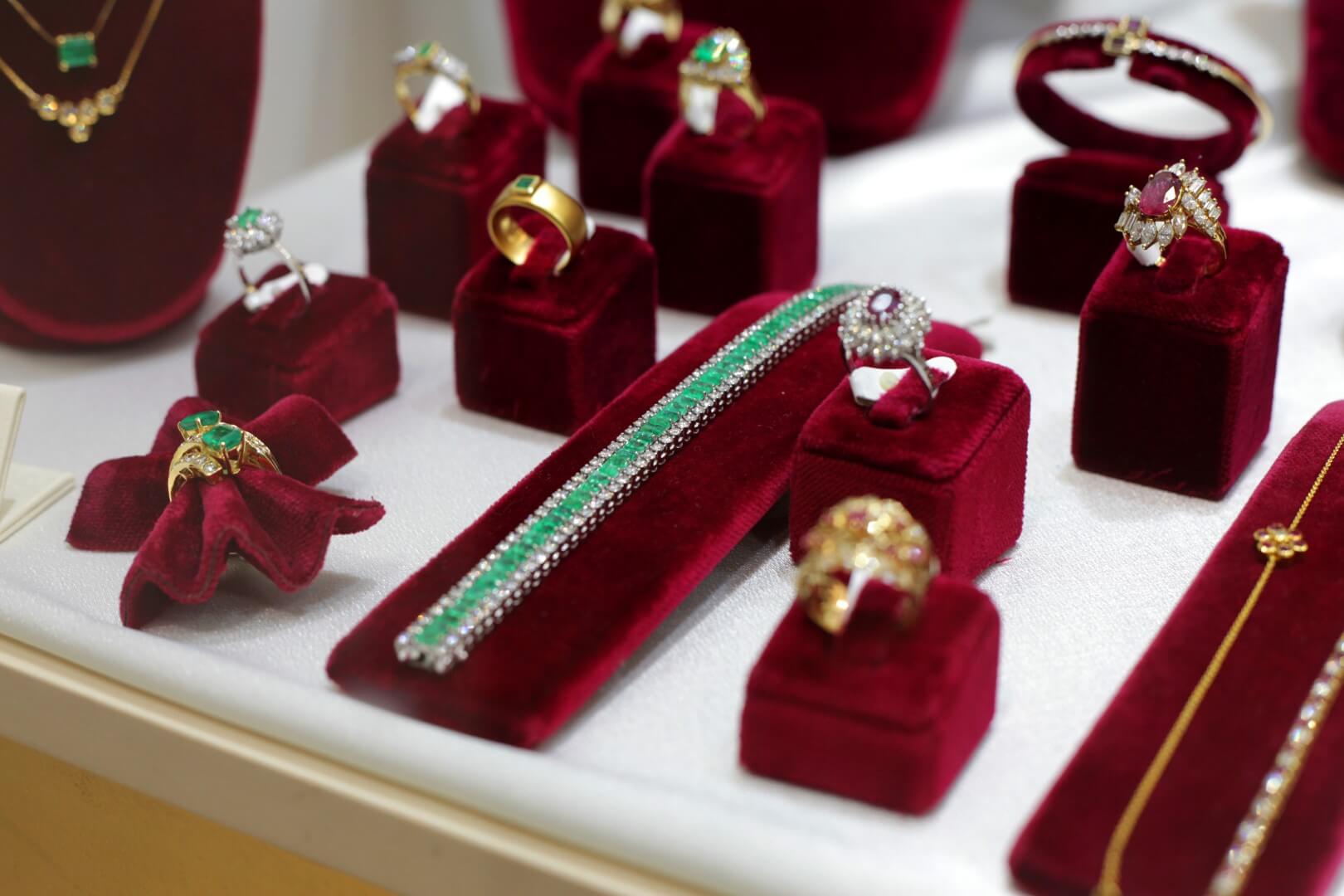 Be the first to know about new entries, our events and much more.